You have probably heard the saying before, “All bourbon is whiskey, but not all whiskey is bourbon“, but what does that mean exactly? A strict set of government regulations defines what is what and it’s serious! Below are the guidelines that must be met.

Whiskey is distilled from a fermented blend of grains, commonly corn, barley, rye, and the wheat-that blend is what distillers call a mash bill. Depending on what ratio of grains comprises the mash bill is part of how the resulting liquid is either categorized as whiskey or bourbon.

What makes a Whiskey a Bourbon?

These guidelines are the reason that all bourbon is whiskey, but not all whiskey can be called bourbon. You also have Kentucky Straight Bourbon Whiskey think Jim Beam, that must follow the above guidelines, but has to be a product of Kentucky.

So there you have it! An introduction to Whiskey and the difference between whiskey and bourbon 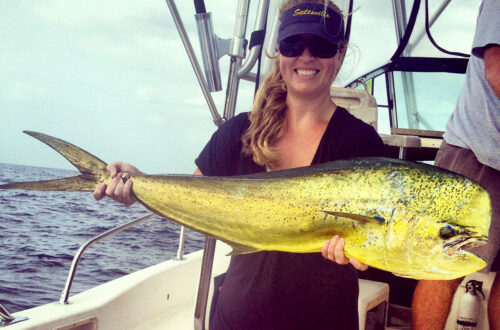 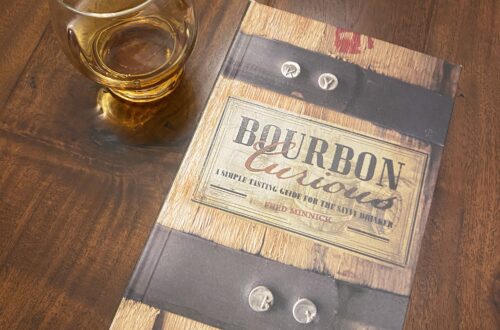 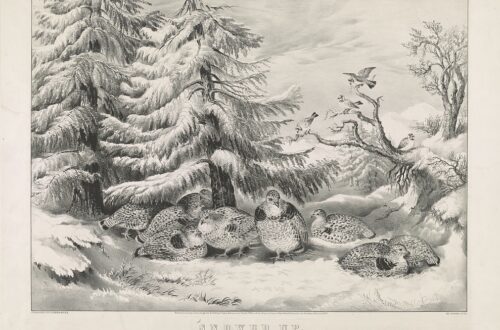