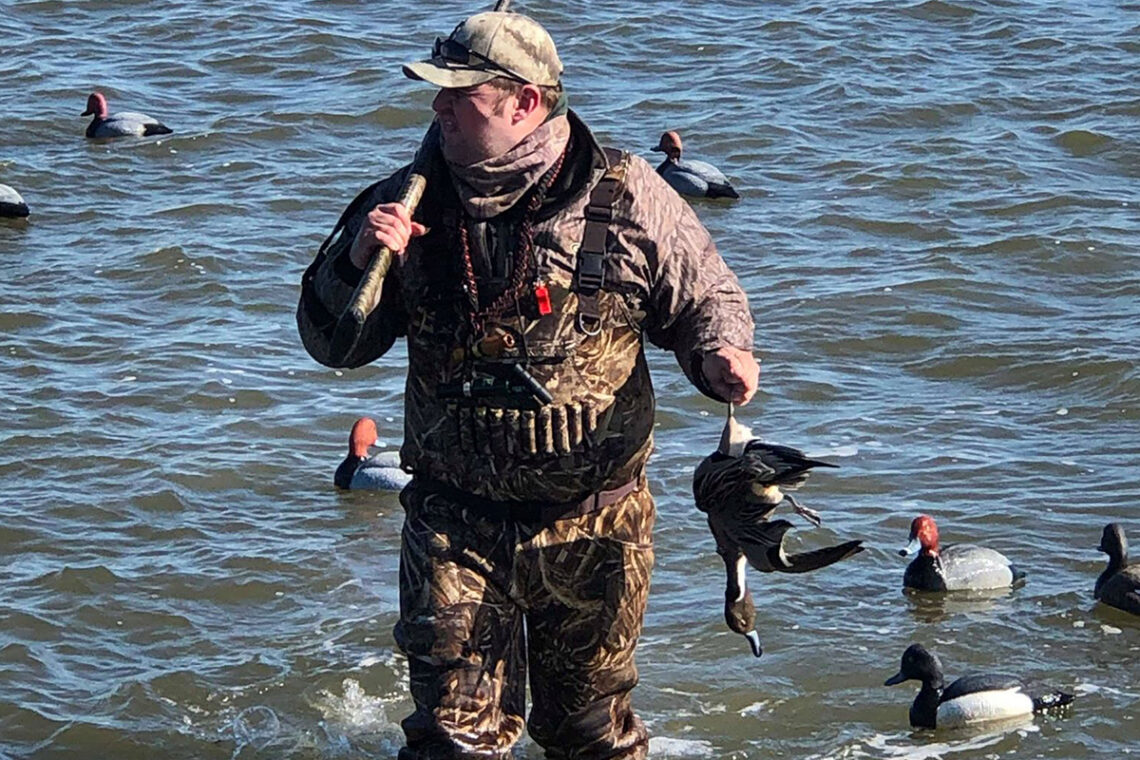 The time spent in pursuit of wildfowl gives a hunter a chance to reflect on their passion for the game they pursue and the enjoyment of those days spent with hunting buddies two- legged and four. The thoughts of the day are jotted down, and when the words are read, they remind us of when the birds worked the decoys, and we were blessed with another day in the duck blind. Here are five quotes on waterfowling that will transport you back to those days.

“There are no bad days in a duck blind.”

“When done under the rules of good sportsmanship, duck hunting is a culmination of art, skill and scientific endeavor. It is also an act of love, for who loves the birds more than the hunter?”

“A duck hunter is a man who finds value in a pair of patched waders that should have been replaced years ago, a wooden decoy with the paint worn off and a Labrador pup that might make a retriever…someday.”

“Still in waders, with the string of ducks across his shoulders, he stood hesitating on the sidewalk in the cold November wind…Today, all day, he had been alive; now he was back ready to be dead again.”

“When you have shot one bird flying you have shot all birds flying, they are all different and they fly different ways but the sensation is the same and the last one is as good as the first” .” 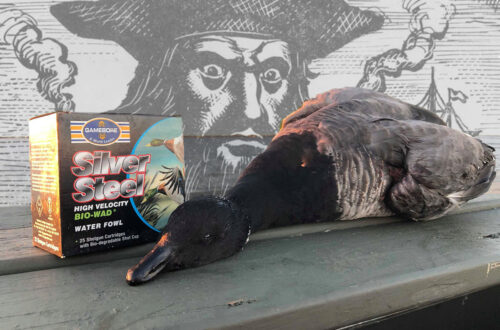 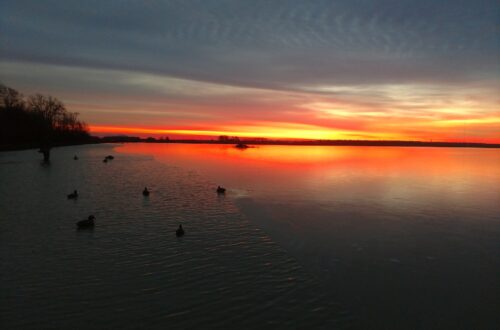 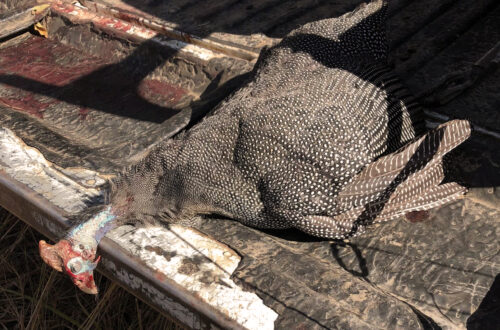 A Guineafowl Shoot In Zambia