One of the biggest challenges with getting deep into bourbon is the intimidation factor – there’s a lot to learn, a lot to take in.  You may find yourself enjoying a glass at a bar only to have your night ruined by some bourbon snob ensuring that everyone on a stool gets to hear him pontificate everything he knows when you’re just trying to watch the game or connect with friends.  The silver lining is that for every jerk like that, there’s at least one hundred people sharing their respect for the craft or looking to learn what little bit of information you may have to offer.

There is obviously a huge disconnect between the college partygoer slugging Jameson before blacking out and the sommelier articulating the abstract scents and flavors of fruits you’ve never heard of with each sip of bourbon that he takes.  But within that variance is a million different levels of experience with the spirit – somewhere within lies you, me, and the vast majority of other people.  Luckily most people in the bourbon community have no ego about where they are on that sliding scale, but you need to at least be courageous enough to engage in conversation to find out.  The only claim I’ll make is that I know enough to be dangerous, but I’m turning over every rock continuing to learn more.  I began by listening to podcasts like Dads Drinking Bourbon, where John and Zeke regularly host influential industry personalities between casual segments that make you feel like your sitting around the fire pit with friends.  It’s equal parts entertainment and education.  I also started reading books like Fred Minnick’s Bourbon Curious, which was hugely informative and instrumental in my learning to associate tasting notes with memories from my past (I could write an article only on that section, but I digress).  The purpose of this month’s entry is to ensure that you realize that the bourbon community is a safe place where you don’t have to feel any embarrassment about what you do or don’t know.  There are very few master distillers out there, but there’s plenty of us!

Having said all that, hopefully this little glossary of terms will aid you in some upcoming conversations or score you points during trivia night at the bar.  The following basic definitions are based on my understanding of the terms, some of which are held to be true by legal standards.  More could be added to some, but the purpose here is for a general ease of understanding.

Everyone has heard that all bourbon is whiskey, but not all whiskey is bourbon…I think that is a good place to start!

Whiskey – distilled liquid from fermented grains like corn, barley, rye and wheat that is usually aged in wooden barrels

Bourbon – must be produced in the US (any state – not just KY), contain at least 51% corn in the mash and aged in new charred white oak barrels

Age Statement – if a bourbon posts an age statement, it must post the youngest bourbon within that bottle as the official age.  For example, if a blend is composed of 6, 8, and 12 year whiskey, it could only be posted as a 6 year bourbon

NAS – Non-Age Stated.  If a bourbon is aged less than four years, the age must be stated on the bottle.  If older, it can be NAS

ABV – Alcohol By Volume, percentage of alcohol in the distillate

Proof – To be considered a bourbon, it must be bottled at no less than 40% ABV (or 80 proof).  Anything over 140 proof is considered “hazmat”

Bottled In Bond – the Bottled In Bond Act of 1897 (probably the best thing to happen to bourbon) ensured that the whiskey you’re drinking is unadulterated and free from any unsavory additives.  Anything carrying this designation was the product of a single distillation season by one distiller.  The bourbon must be aged and stored at a federally bonded warehouse for a minimum of four years and then bottled at exactly 100 proof.  Labeling must confirm as much

Wheat Whiskey – not bourbon, majority of the mash is wheat rather than corn/rye

Sour Mash – when an already fermented mash is set aside from the last batch and added to the new mash for distillation, typically done to keep the distillate consistent

Small Batch – the most relative term in the industry.  Small batch bourbons are made from blending barrels together to form a consistent flavor profile, but the size of the distillery may very well determine just how small the small batch is – anywhere from two barrels to a couple hundred or even thousand barrels can still be considered small batch

Single Barrel – like Bill Belichick says, “it is what it is.”  The product of a single barrel being bottled.  No two barrels are exactly alike

Store Pick – When a private group (either representing a store, social club, or other organization) visits a distillery and samples directly from several different individual barrels.  They choose their favorite and purchase that barrel to be bottled specifically for them.  This process can also take place remotely with sample bottles being sent to the group.  Store picks are some of my favorite bottles of bourbons.  I find that they are frequently either amplified versions of the standard shelf bottle or sometimes even a little off-profile to make them unique.  If you find a store pick (AKA – single barrel select, private barrel selection), grab it!

Cooperage – where the distillery sources their barrels from

Tasting Notes – the consumer’s description of what they get out of the whiskey, typically Nose (smells), Palate (taste – not pallet…don’t make the same mistake I did), and Finish (how long it lasts, heat, mouthfeel, etc.)

Here’s a couple of fun ones as well:

Unicorn – another relative term meaning a rare bourbon, highly allocated and tough to acquire.  Sometimes a unicorn in NC is readily available in another part of the country

Tater – someone who overtly buys into the latest craze or bourbon hype, buys bottles for the sole purpose of flipping them or just leaving them on their shelf

Newb – someone new to the hobby

Secondary Market – pure evil (some may say a necessary evil)

Hopefully this article provided you with a solid baseline to take you from newb to novice, so you aren’t so anxious when it comes to bourbon terminology. There’s plenty of information out there, you just have to go find it.  I hope you enjoy the hunt as much as I do. 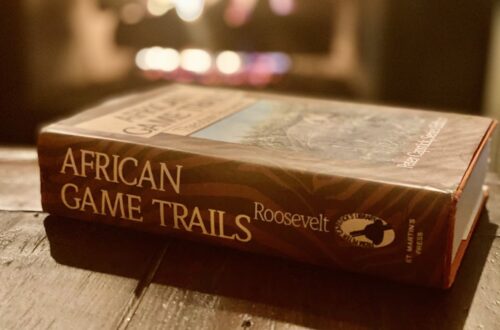 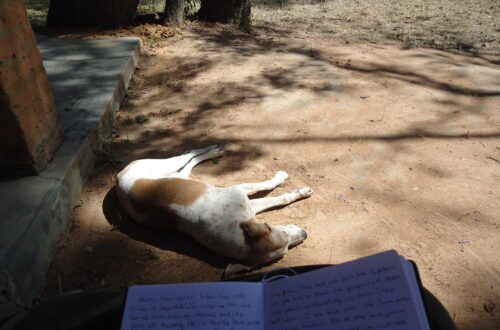 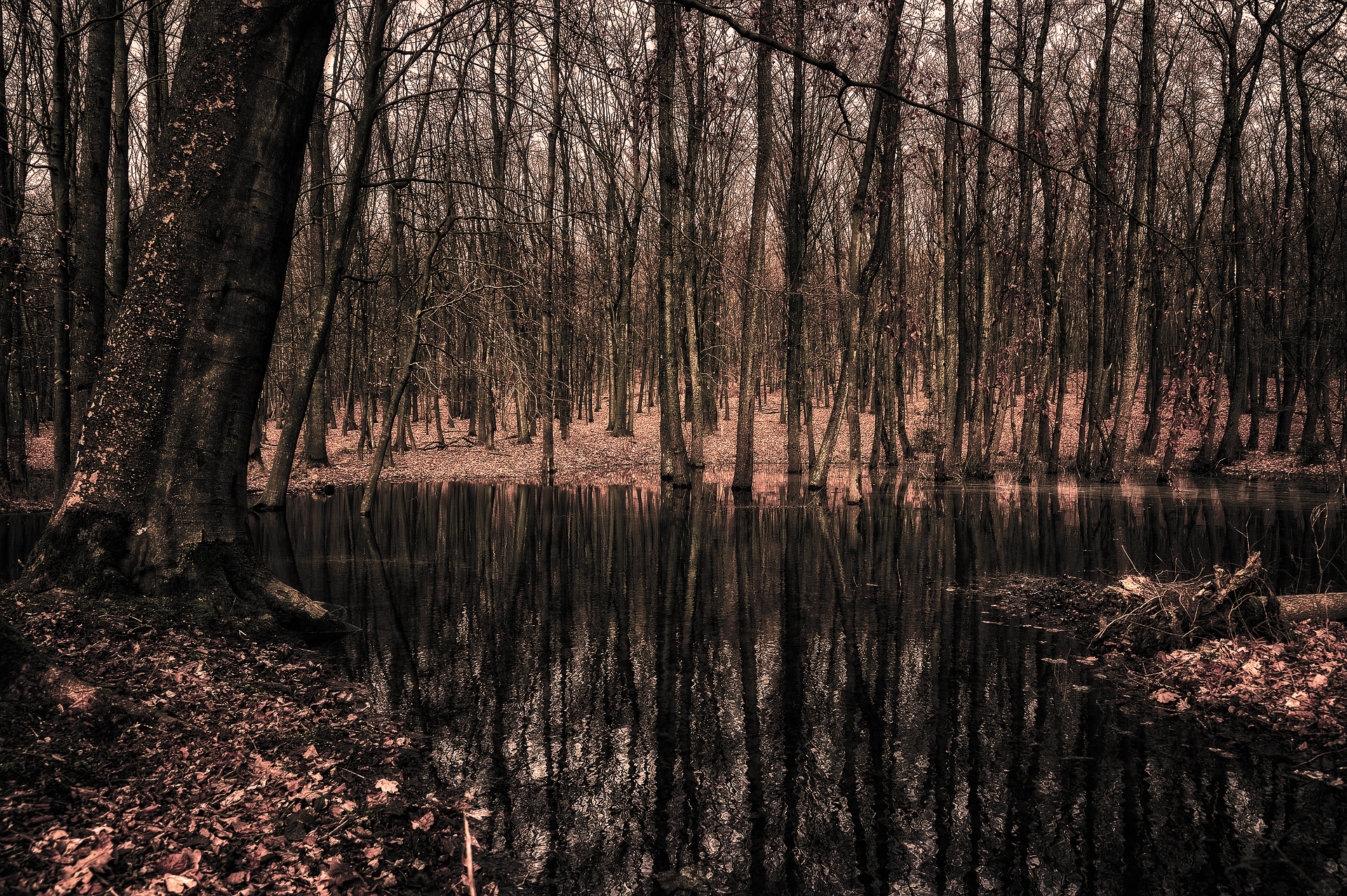