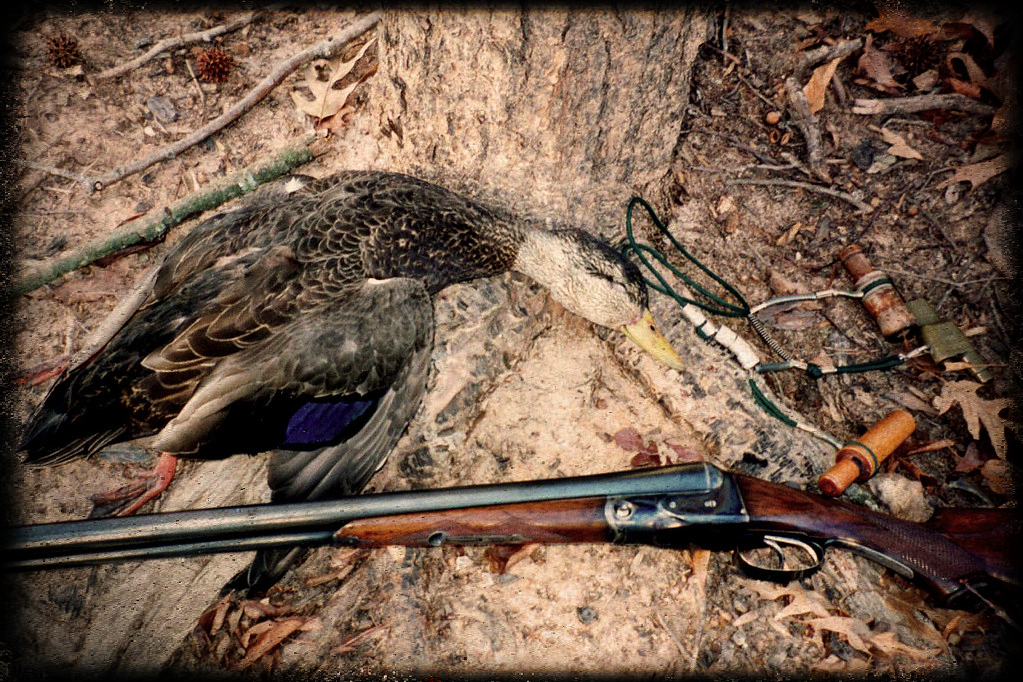 The pair had come back. When mallards return to a recently rejected decoy spread, they usually coast right in without circling, but these aren’t mallards. The birds circle again and pull off in almost exactly the same pattern they did when they initially vetoed my presentation. I have a rule that once a duck responds to a call, I need to continue calling or risk losing interest, so I let the déjà vu continue to play out. Two or three false approaches, and they finally break the mold and cut back towards the decoys rather than away.

I grew up hearing about black mallards, but this was the first time I’d ever seen them with my own eyes. The USFWS booklet I have says the hen and drake are nearly identical in plumage. True, but the size difference is so noticeable that I never doubt which bird to shoot. This wasn’t going to be feet dangling over the decoys shot. It was just another pass, but this time directly over me and the decoys, so I take my chance. My nerves and lungs couldn’t have survived another circle anyway.

I miss clean with the first shot, but I don’t give the cold cloud of doubt time to form before tapping the over barrel. The angled trajectory of a single pellet cuts through the breast and out the bird’s back. There’s a lot of important stuff between the entrance and exit wounds, so the bird flutters nearly straight downward, finally finishing his last 10 feet of air while completely limp.

The big bird, my first black duck, was everything I’d expected it would be. I picked him up and waded to the boat for closer study. The speculums were purple, just like the book. My “bird” books describe the American black duck as “burnt-toast brown”…yep. The white stripe on the trailing edge looks exactly like the early 1800’s Audubon painting. As I sat on the bow of my boat, the pleasantness of a mild November morning quietly seeped in. I am done with black ducks, but the overall daily bag is three, so I still had two birds to go. Then, I did something that even I didn’t expect. I continued sitting on the bow of the boat without moving.

I watched a small flight of greenwings throw out the air brakes and fall loosely into my decoys. A couple tasted the water lifting their bills to drain the water back in their throats, and several others stretched their wings while lifting their tiny chests into the air. Their motions are too purposeful and exaggerated to be anything other than some sort of display. The flock swims around anxiously in the decoy maze, meeting up somewhere in the middle before swimming out and disappearing into the grass where I had just been hiding. It would be an easy sneak along the grass line to finish up my limit, but I still didn’t move. It was a perfect moment – the outdoor equivalent of having one of my kids put their pudgy arms around my neck and lay their head on my shoulder. I’m afraid if I move, it’ll break the spell, so I sit perfectly still. All the hard work and lost sleep were worth these few minutes of complete and timeless serenity. I soak in the rest of the morning without interacting with the world around me before picking up my decoy spread and heading for home. That was the first time I ever experienced the involuntary state-of-mind that I now call “The Off Button.” As I get older, it’s easier for the events of a routine duck hunt to hit the off button. Shooting a black always does it. So does shooting the second-to-the-last bird of a limit, especially on opening or closing day. A well-hunted pair of divers can do it, and sometimes just killing a trusting, unsuspecting bird does it. Hunting with a kid can hit the off button even before things really start. The only difference is that I usually have to pretend to be still hunting to keep the youngster engaged. As the triggers for the off button get more and more frequent, I sometimes have to purposefully keep it from happening. I wait for two or three years for a draw hunt, so I don’t want the off button getting hit too early in the morning. I’ve learned to psych myself up with a pre-dawn pep talk to ensure that I stay in the game until the end or risk regretting it the whole time I’m building up my next batch of preference points.

I worry, too, that The Off Button may lull me into an empty gun apathy that will cost me that goldeneye or old squaw that I’ve hunted for years.

I don’t know for sure, but I suspect The Off Button is nothing but the temporary tenancy of the “Sportsman Stage” of hunting. I like the comfortable feeling of this final stage but worry that I might get stuck there one day. Will I then lose the identity of being a duck hunter? Is it indicative of the final stage of being a hunter and the final stage of life? Every fiber of my “secular” life is driven by my being a duck hunter. I’m afraid I will lose my personality if I relax in this bloodless state for too long.

At some point, I may let myself drift permanently into the sportsman’s stage of life, but come this November, and I’m all about shooting.

Stephen Thomas’s  fascination for birds, backpacking, and native plants is driven by a lifelong obsession with duck and whitetail hunting. His Dad introduced him to duck, dove, quail, and deer hunting when he was 12-years-old and that’s all it took. Steve is married to his high school sweetheart, has two self-sustaining adult children, and still gets to hunt deer with his now 83-year-old Dad. 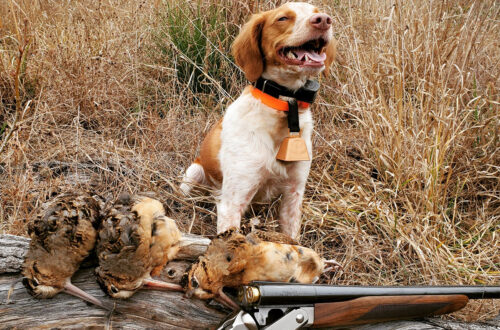 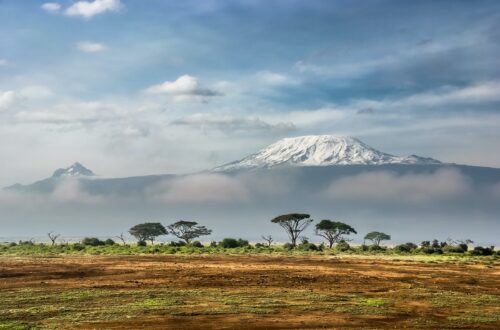 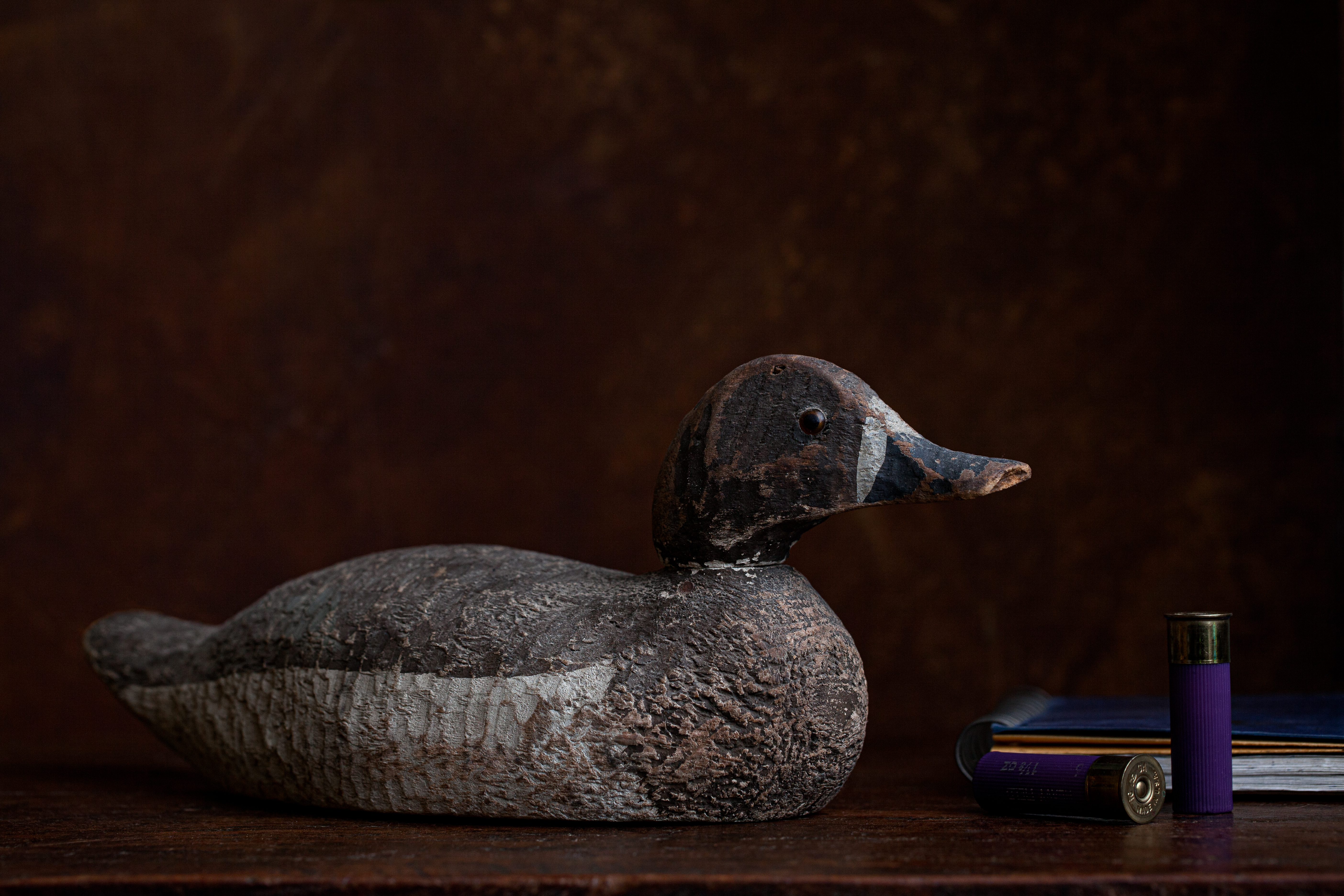 If They Could Talk