In 1889, a book was published titled The Wilderness Hunter, written by future president and avid sportsman Theodore Roosevelt. It told of his life and sporting adventures in the American West some eighteen years before becoming president. In the book, one story  stands out among the others and it’s one that you might not expect to find in a book written by the future president.

The story was told to Roosevelt by a man named Bauman,  who was referred to in the text as a “grizzled, weather-beaten old mountain hunter.” There are no other details about Bauman except that he was of German heritage and had lived all his life on the frontier. The old mountain man tells the future president that he and an unnamed partner had planned to trap beaver in a remote section of the Montana wilderness near the Wisdom River (now the Big Hole). Other hunters  avoided the area after a trapper’s mutilated body was discovered sometime earlier by a group of miners passing by his camp.

Still, the two men were not to be deterred by the stories told of the area and ventured deep into the remote Montana backcountry. There they made a quick lean-to shelter, and with few hours of daylight left, made their way up the river to scout. They returned at dusk to discover their cover destroyed and their belongings scattered around the campsite. Thinking it was a bear, they cleaned up, and Bauman set about making supper. His partner left to investigate some tracks, and what he found could not have been made by a bear, but something that walked upright on two legs like a man; but no man could have left those prints.

The trapper returned to camp and told his partner what he discovered. Bauman scoffed at his partner’s concerns, but the man was adamant about his findings. The hunters settled into sleep, but it would not be a restful night. Sometime before dawn, Bauman was awakened by the sound of breaking branches and a foul-smelling odor.  He could see a big hulking shape looming in the distance and fired at it with his rifle, but whatever it was fled into the darkness. The two men built up the fire and sat up the rest of the night. 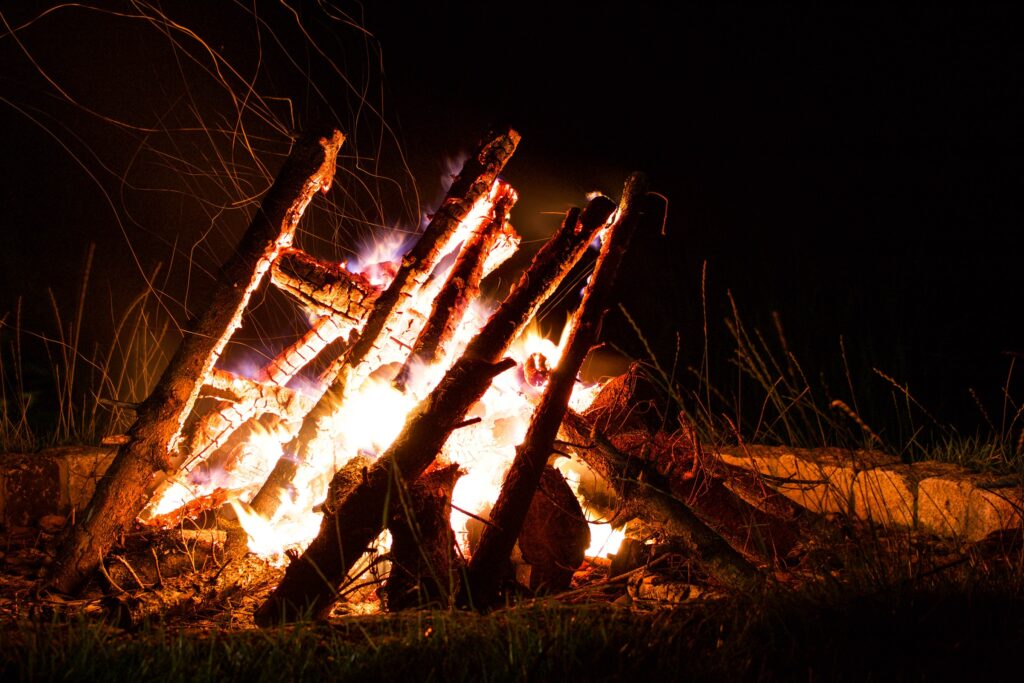 The next morning they stayed close together and worked their traps. Later, when they returned to camp, they again found the campsite destroyed. This time, the men built a more significant fire and agreed the next day to leave the area. In the morning, with the sun shining brightly, Bauman and his partner felt a bit foolish for letting their fears get the best of them, and while Bauman gathered the last of the traps, the other hunter returned to camp to make final preparations to leave. When Bauman finally returned, he was greeted by the horrific sight of his partner’s body laid out with a broken neck and bite marks to his throat. Bauman paused only briefly to survey the scene trying to make sense of what had happened, and then, taking only his rifle, he fled the camp, making it to where the horses had been tied.

Bauman makes no mention of what he thought the creature was, and Roosevelt does not call it a Bigfoot or a squatch in his book, but it has hallmarks of Bigfoot stories; the foul smell, large hulking body, and the classic large tracks. Bauman was an old man when he told this tale to Roosevelt, and it must have made an impression on him to be included in his book. What do you think Bauman encountered all those years ago in the vast Montana wilderness? 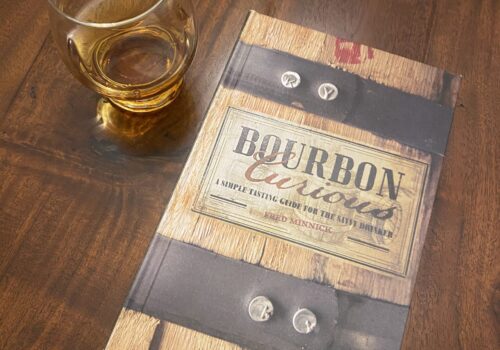 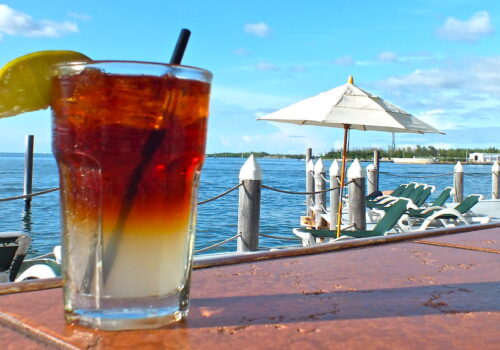 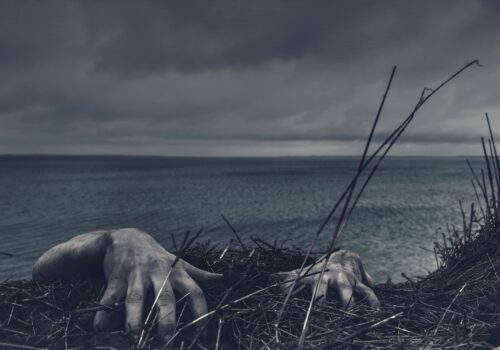